The time has come to clear up a few PR myths. 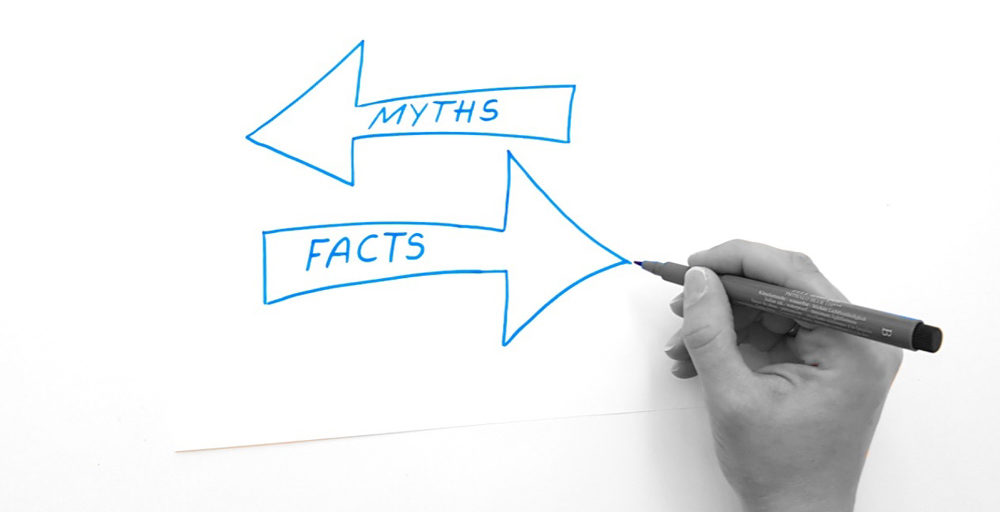 The time has come to clear up a few PR myths.

I still keep coming across articles describing public relations, or PR, as a solo project within the realm of communication that has little to do with communication measures considered to be advertising, such as creating and running adverts. Because I believe these boundaries are short-sighted, I have decided to clear up a few PR myths.

Just recently, I read an article by a fellow PR warrior who wrote that “Press relations basically does not cost anything”.

Fundamentally speaking, press relations costs time – time for brainstorming, time for writing press releases and articles, time for finding the right magazines and journalists to handle the topic in question, and time for liaising with the press.
Correspondingly, it also costs time for external agencies or consultants to provide their services.

Once upon a time, journalists were completely free to decide what they wanted to publish. That was long ago.

Because trade publications are largely distributed free of charge, journalists in B2B publishing live from the advertising income generated by their publishers.
While this doesn’t mean that only those companies that run online or print advertisements gain coverage, it would be naive to think that journalists make decisions on the targets, depth and frequency of coverage without having to consider any financial necessities.

But that’s not the only reason to see your relationship with publishers as a partnership – something we also advise in connection with myth number three.

What do you see when you look at an advert? Hopefully, the first thing you notice is the logo. And hopefully, that logo is somehow connected to the company’s products and/or services.
If professionally designed, an advert can make it easy for people to gain a quick feel for the company’s essence, plus an advert always helps to boost brand awareness.

Ergo, both forms of PR are valid. A well-planned and perfectly executed combination can be very successful.

Myth 4: only special products and services merit a press release.

It’s true that a press release shouldn’t contain any banalities. Still, even minor technical details can be the driving force behind product improvements or the optimization of entire systems. It’s important to be able to tell when a topic is right for a press release, an article in a trade publication or an interview. And it’s important to know what other channels might be of use (see myth 5). But that’s what advisers and consultants are for.

Myth 5: PR and press relations are the same.

It never was, and it certainly isn’t now. Public relations involves an entity’s relations with the public and its various members. We in the PR industry speak of target groups, stakeholders and segments of the public. And as the terms “press relations” or “press and public relations” indicate, working with the press is just one way of drawing attention to yourself. Presentations, trade fairs, image adverts, congress sponsorships, online campaigns, white papers and – increasingly – social media are examples of other ways.

Myth 6: taking a picture for the article is easy.

You may be right – but either you see the quality, or you don’t. Based on our decades of experience, a photographer should always be given a briefing. Advertising and press photography are two entirely different disciplines. And with photos now essential to deciding whether an article gets published, they are worth every effort.

Myth 7: it all comes down to the right PR stunt.

The word “stunt” makes me want to roll my eyes. Public relations requires consistent and conscious effort as well as an eye for detail. Don’t get me wrong, good ideas are also important. We PR advisers constantly have to be able to deliver them too. But a stunt is precisely that: a one-off, attention-grabbing event. It has nothing to do with persistence and enhancing a company’s image. What’s more, even the best-planned stunt can backfire and cause a PR crisis. That’s not something anyone will want.

There may very well be even more odd PR myths and perceptions out there. Write to me if you want to see them added to the list 😉.